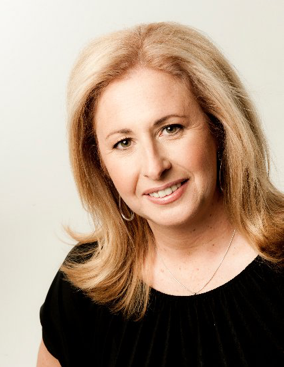 Séverine Tamborero is a high-performance trainer, speaker, consultant and author. She has been part of the tennis world for more than 30 years, she graduated from the National Institute of Coaching in Montreal and holds her Level 4 National Coaching Certification Program (NCCP).

Séverine is a renowned speaker and consultant. She works with parents, athletes, coaches and federations in various sports. She is the author of the book “Casser le moule” and co-author of the book “La performance à quel prix.” She has been with Tennis Canada since 2000 as a coach and director of development for ages 10 and under and high performance clubs. Regularly invited on various media platforms, she is asked to share her opinions on subjects often related to the prejudices and stereotypes encountered in the sports world. She is also asked for her advice and recommendations so that parents and coaches can ensure the healthy development of an athlete.

Séverine led the National Wheelchair Tennis Team from 2000 to 2009, competed in three Paralympic Games (Sydney in 2000, Athens in 2004 and Beijing in 2008) and numerous World Cups with the Men’s National Team.

Séverine Tamborero : Beyond the sport

Whatever the sport, professional athletes embody not only success, but also dreams. More than a career, it’s a passion and a lifestyle choice. High performance sport is not accessible to everyone. It is synonymous with years of hard work, sacrifice and thousands of hours of effort. The athlete must adhere to a very strict discipline both professionally and personally.

The choice to pursue sports practice to the professional level has serious implications for both the athlete and those around them. I decided to take advantage of my many years of experience and involvement in the professional sports community by offering advice and tools to people gravitating around sport as well as in business.

This web space is intended as a reference point for athletes, parents, coaches and sports and corporate professionals.